From Lectures to Live Events

New Doctor James Gatheral has had a busy couple of months: he turned 30, got engaged, finished his PhD at University of Brighton, and is now trying to fulfil his dream of becoming a lecturer. But while he is searching far and wide for job opportunities, he, much by coincidence, has also turned into quite the conference planner, helping Southcoast Conferences to make some of the biggest conferences yet hosted at the University of Brighton into massive successes.

While planning the RSVP Conference alongside his supervisor, Dr Peter Blake, James ran into Laura Williams, the Events Services Manager at Southcoast Conferences:

“I was working from an academic perspective on a conference that was going to be held at the University of Brighton. I came in to sit in a meeting with Laura and a couple of academics. […] We all worked well together, we got on really well […], and after a couple of meetings I asked Laura if she might be able to help me with some part-time work to support me while I was in the precarious position of finishing my PhD some months after my funding had finished. I wanted to get involved, and Laura had lots of upcoming events, so it seemed to work perfectly. We came together at the right time.” 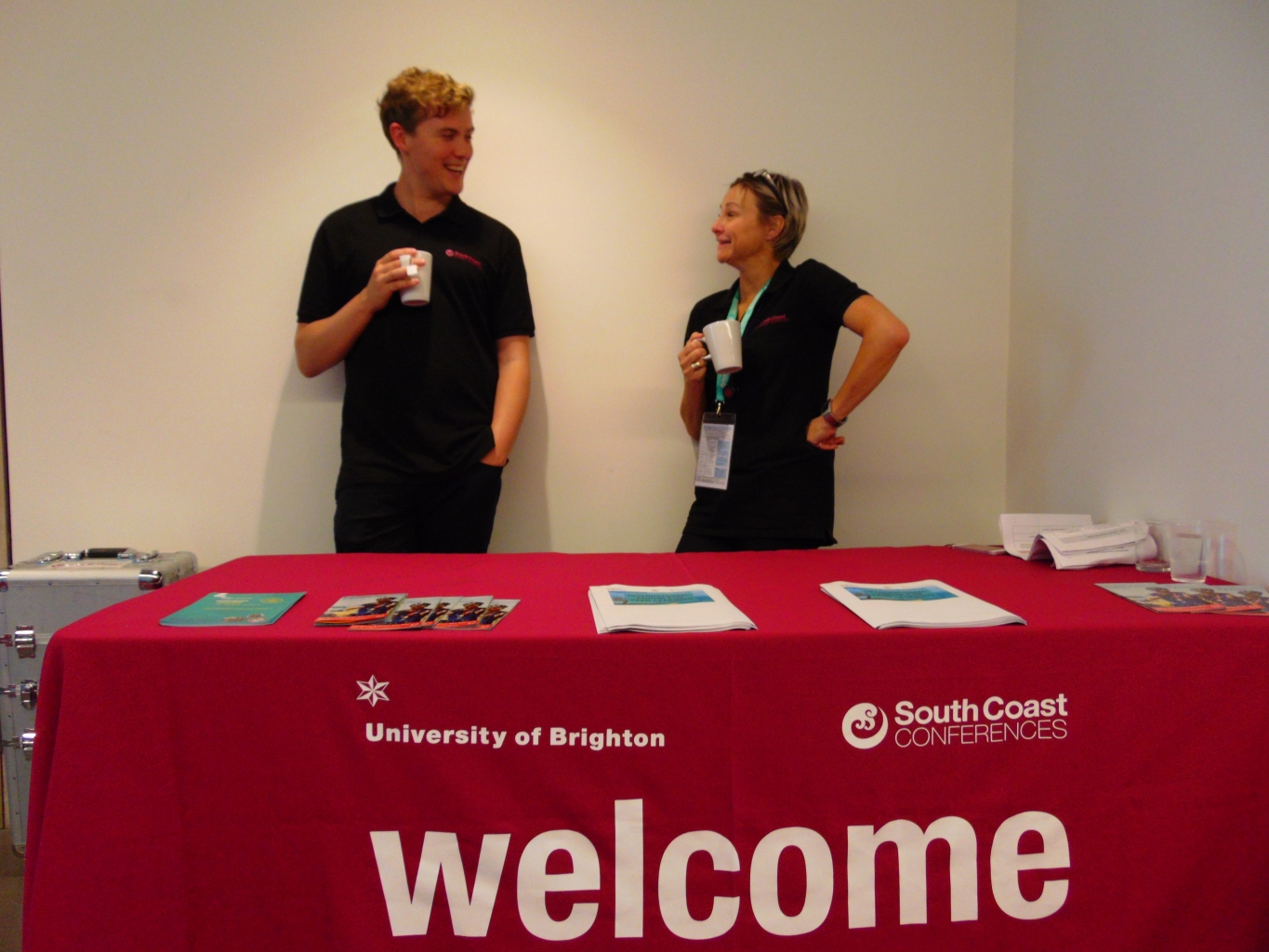 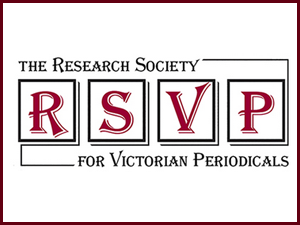 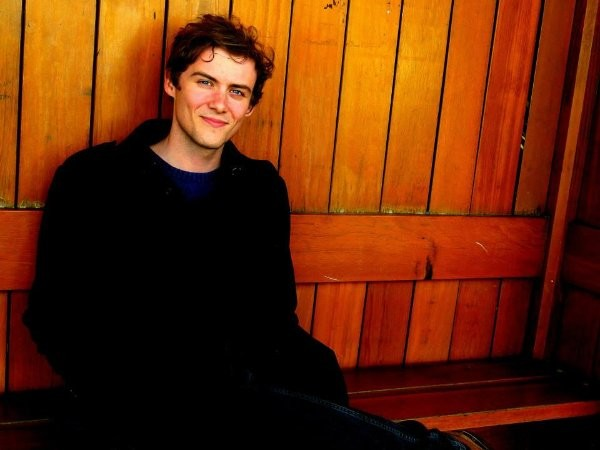 The event which brought James into the world of conference planning, the annual conference of the Research Society for Victorian Periodicals, happens to be one of the biggest in James’s field of research, so contributing to the organisation of such an event was a big opportunity for him as an early career researcher.

“It is a big international conference, with scholars coming to the conference from the United States, Canada, Australia, Asia, and continental Europe. I had been to their most recent conferences, one hosted in Kansas City, one in Freiburg in Germany, another in Canada, but it hadn’t come to the UK for a couple of years. Peter and I were at the conference dinner after a very successful event in Freiburg, and after a few glasses of wine we suggested very confidently that Brighton would be the perfect host for a future conference,” James explains, laughing. “It snowballed from there. The Society chose to give us the conference for 2019, and it was both a great opportunity and a great responsibility because it is an important event and we were quite nervous about hosting it. But Laura was amazing, and every time there was any problem she would make everyone feel at ease. The event was a great success, and we got some excellent feedback.”

Following the conclusion of his many years of studying, James has now taken on a bigger role within Southcoast Conferences while looking for Lecturer positions. This includes helping to manage the preparation stages of one of the biggest conferences hosted at the University.

“Laura’s been working on a big conference called MeCSSA that’s actually more than twice as big as the one I was talking about earlier. There were over 300 abstracts submitted to present papers, and there will be a huge number of delegates from all around the world in attendance this January. Laura needed a bit more support for this conference because the conference mailbox had about 50 emails coming in every day with various questions and issues. The team also needed some urgent support in terms of processing all the abstracts and sending them out for peer review. Most of the tasks needed to be done immediately (preferably yesterday!) and it was all rather hectic. Laura asked me to take on more responsibility, so now I am helping her daily, checking the mailbox, responding to queries, organising the schedule, and engaging with publishers to exhibit at the conference.”

James has no doubt his current work will help him in his future career: “[It’s] brilliant for me because on my CV, to have things like conference organisation is amazing. Not many people would have that kind of experience just after their PhD, it’s something you normally get later on. Also, things like crisis management – you know when they say in interviews: ‘has anything ever gone wrong and how did you fix it?’ This experience has given me so many examples to draw on for that question! But it has been really enjoyable and rewarding. I’m very happy to continue here - the ultimate eternal student, I’ll just never leave! But yeah, it’s been a really great experience.”